While Frances Haugen has probably become the face of Facebook’s misery in recent weeks, this brilliant Harvard graduate, specialised in algorithms, has not been the underlying cause of the company’s problems, and has certainly not been responsible for the social network’s two recent outages. Yes, Haugen’s whistleblowing revelations gave extra ammunition to the critics and to the US Congress, putting Mark Zuckerberg under even greater pressure, but everything that is now happening with Facebook seems to be a chronicle of a punishment foretold. Or is it simply karma? 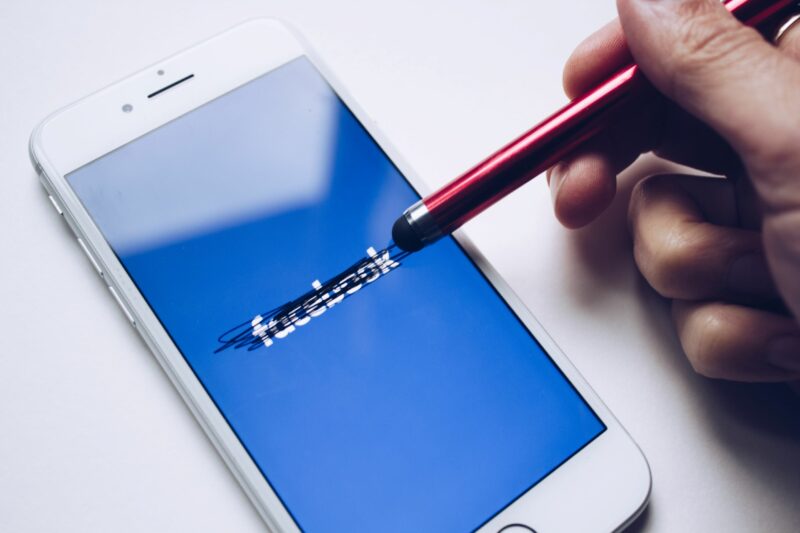 Firstly, no one can survive such a storm without enormous support from something or someone. Of course there are the ‘users’, the essence of the business. But however we look at it, Facebook is mainly a product of our marketing industry, which is the social network’s undisputed supporter. After all, Facebook gets 98% of its income from adverts. Marketers were happy when it was set up in 2004, and saw – and continue to see – its enormous potential. While half the world has been shocked by the way in which Facebook deals with privacy, data and data transparency, with hearings and public pillory aplenty in recent times, marketers look like they will remain the company’s guardian angels and see far fewer issues with the platform than your average man or woman on the street.

Of course, this does our industry no good – quite the opposite, in fact – and you can question why so few reactions have come from within (where are all the professional organisations?). For Facebook itself, conversely, it is actually a great reassurance, because, as the New York Times wrote at the end of October: “Face it, Facebook won’t change unless advertisers demand it”. A survey from AdAge conducted a number of weeks ago showed that while users are not planning to delete the app, they do expect their favourite brands to stop advertising on it. But that survey was taken in the throes of the crisis, so we can be sure that these users will have forgotten this in the meantime. And Facebook understands this very clearly: as long as their two strongholds, users and advertisers, keep behaving nicely, they’re laughing!

That is not to say that Zuckerberg is not facing enormous problems. There are many things we don’t hear about, of course, but we do know that Facebook is experiencing a recruitment crisis. Engineers are turning offers down, as they simply don’t want to work for the networking giant. Alongside this, the Facebook Papers show that there is a great amount of disunity and anger among existing employees, and younger members of staff are leaving in droves. In India, the problems are much greater: there, Facebook incited violence, as The Washington Post has revealed. That happened in Ethiopia, too, and worse still, Facebook knew it was happening, but did nothing to stop it. And of course there is the storming of the US Capitol, when Facebook stood and watched as Trump incited hate. Furthermore, the Papers show that climate deniers call Facebook their home. In the past, Apple threatened to enact a Facebook ban due to the abuse of domestic workers in the Middle East. And so on and so forth: there have been a multitude of problems, and certainly far too many to list here.

But believe it or not, these are ‘only’ external issues that gnaw away at the social network’s credibility. They may lose Facebook a lot, but not in terms of many users and the support of the marketing sector.

Yet the biggest danger for Facebook lies elsewhere. On 11 October, in the midst of the storm of criticism, Facebook announced that it would adjust its ‘people counting’. From then on, one person with Facebook and Instagram accounts would no longer be counted as one person, but as two (unless their accounts are linked in the ‘Accounts Center’, which is something few people do). So you can imagine the consequences, dear marketer: there is certain to be a rise in reported reach, and thus a licence to increase prices in a matter of months! And in the meantime, you will have less insight into the real advertising costs… Although Facebook says that advertisers will not be billed on the basis of estimates of an ad’s target group, most advertisers look at the estimates when allocating budgets, since this is logical, after all!

In its most recent quarterly figures, Facebook estimated that 11% of its active monthly users worldwide (a total of 2.9 billion) are double accounts. A study that the WSJ referred to in an article on 21 October suggested that reach and frequency campaigns could be hit by up to 10%! And we see that as a risk, because as Facebook you are attacking one of the two cornerstones of your business, namely the trust of the marketing sector.

We no longer need to question whether this model works. What we do need to question, however, is whether what we pay is correct and whether this makes us skew comparisons with other local, national and international media. Do we know exactly how much we are paying, and what for? And how can we calculate a correct ad cost if we don’t know how many users there are? It is a bit like calculating a TV GRP cost without knowing viewing figures. In other words, can we trust campaign results?

To be clear, what we at fma are bemoaning is not the algorithm as such, but the lack of transparency and the arrogance with which the social network reacts to complaints related to it. Because we all agree about one thing: all the uproar has clearly not really affected Facebook. And there is one reason for this: the support from its customers. In other words, your support!

It’s easy to complain of course, but what should we do, in concrete terms?

There should be a reaction from the industry as a whole: from professional associations, from agencies and especially from advertisers. To be clear, we’re not just talking about at a Belgian level, but globally! There needs to a demand – not a request – for more transparency, independent controls, objective info from Facebook and an end to the various hidden ‘sponsorships’ and ‘subsidies’ from the social network. This must be a powerful call not from the margins, but from the front and centre!

And if that does not help, we must go a step further and do what an important Belgian bank has done, namely ban Facebook at the local level. We will stop every brand campaign (as if there are no powerful, high-quality alternatives!), we will invest in media that we can evaluate, and we will look at the impact across four quarters, not just one!

And let Facebook get its own house in order and prove to us that they can run things without all the nonsense. And as to the fact that they are now doing full-page adverts in our local newspapers … well, that fits perfectly within their focus on the ‘marketing axis’, i.e. winning hearts and minds …